Authentic items like antiques, original appliance designs, and yes, new types of tile hold a special appeal for many people. Even those with no particular leaning towards home design or a desire for beautiful things can appreciate the economic value added by authentic design. But is authentic design worth the cost: isn’t there a cheaper alternative that’s just as good?

Any global shopper will tell you that there are cheaper alternatives, and plenty of them. But there are other considerations that consumers are weighing, consciously or not. Melinda Davis, author of The New Culture of Desire believes that today, peace of mind is paramount for the consumer. And as we move towards a more experiential economy, peace of mind has less to do with the concrete aspect of products, and more to do with their redeeming values and qualities. If this is true, if a product fulfills deeper questions about what I am buying, this alone can enhance my quality of life.

David Brooks, author of Bobos is Paradise, identifies a new middle class that has emerged with a genuine interest in what calls “the perfectionism of small things.” When it comes to building or renewing utilitarian rooms like the kitchen and bathroom, quality and authenticity has more than inherent value – there is also a sound return on the investment.

So what would you rather buy, a used BMW or one that is similar looking, but may not hold its value as long? In fact, the analogy to cars probably doesn’t work for tiles. Unlike cars, once they are in use, tile brand names usually aren’t visible, and they can be easily copied, sometimes exactly. The reliability and cachet of an original line can still be valuable, but the question remains – is the money spent on an original tile – sometimes a dramatic price differential – a good investment?

Let’s look at the problem from the other side, from the producer’s side. Art in Glass Designer Marta Prigoshin: “I know my product is going to be copied when I see there are not just store owners, but other exhibitors and colleagues who are very, very interested in the new designs.” One store owner purchased samples and, soon after, displayed the same samples offering more colors and sizes – produced by an offshore company, probably at a cheaper rate.” Of course, Ms. Prigoshin immediately stopped selling samples to that store, but the damage had been done in that marketplace.

For Eurotile, Villi USA ‘s former President Peter Tschernitz took legal action several times against rogue companies that have deliberately created copies of his products, even to the point of copying the names of his tile line. “But,” he says ruefully, “half the manufacturers are from countries now where our patents are not enforceable.” Advocates for developing countries argue that too much emphasis on proprietary standards slows industrialization and gives unfair advantages to manufacturers in countries that are already heavily capitalized. They also point out that many established US and European companies live in glass houses – they started out copying; some continue to deliberately copy designs.

We know that mass production alone doesn’t bring industrial progress or prosperity. Good companies reward new contributions; we as global citizens should do the same. Deep down we know that, if we want design to progress, we will, as a society, have to pay the cost. Still, we see more choice, from more copies, hitting the market. And although the music and software industries may have taken steps to protect intellectual property in recent years, most designers are not as powerful; whether tile makers become as effective at protecting their design copyright seems unlikely.

In the end, we have our wallets and our own peace of mind to consider and no particular argument will necessarily change us. Choosing original or copied products usually comes down to situational issues and gut instinct. And this instinct rides on a flux of legalities, legal enforcement, and acceptable collective behavior. 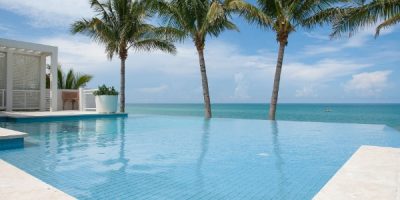 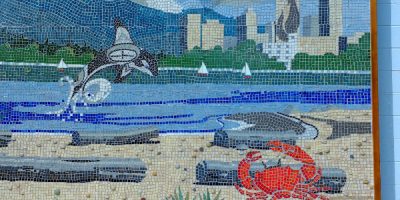 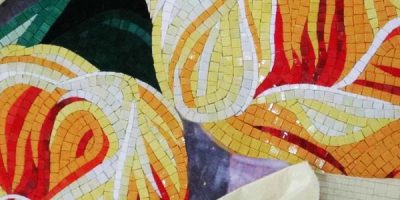 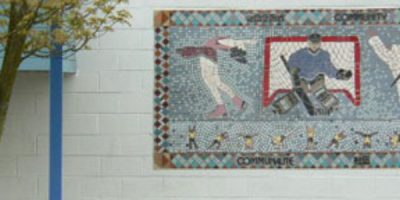 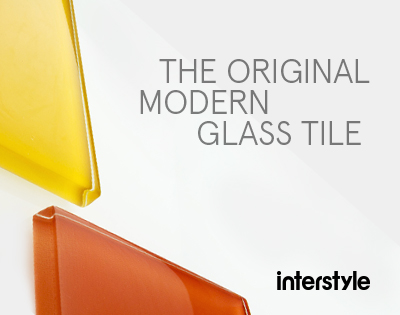 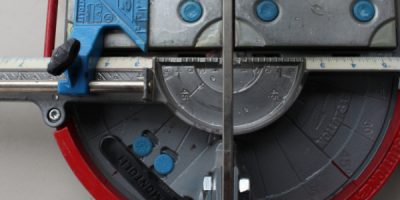 How to Use a Glass Scoring Tool 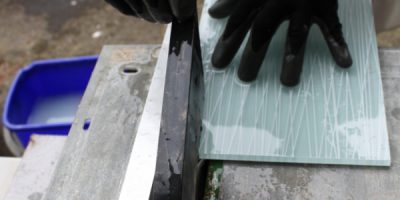 How to Cut With a Wetsaw 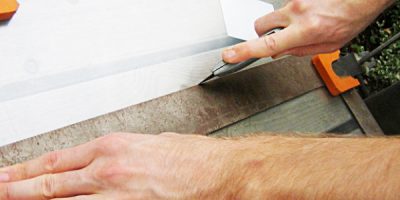 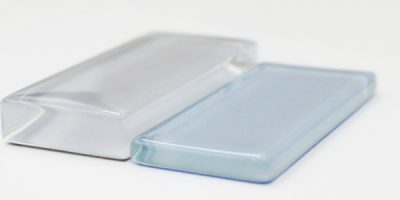 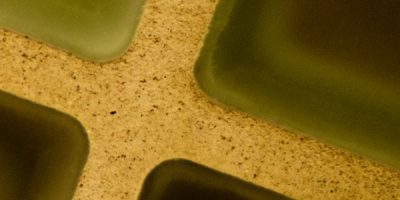